This is my suggested GAMSAT syllabus for biology, chemistry and physics based on the topics most likely to come up in the actual test based on analysis of past sittings.

transport of water in the xylem and organic molecules in phloem

stucture and contraction of muscle

atomic and molecular masses, the mole, moles in solution, the Avogadro constant

electronegativity, forces between molecules, shapes of molecules and ions

aldehydes, ketones and reactions of the carbonyl group

carboxylic acids and esters and their reactions, acylation

synthesis, as bases, as nucleophiles

For more help with GAMSAT please check out Griffiths GAMSAT Review Home Study System which takes you step by step through all three sections with advanced strategies for each. 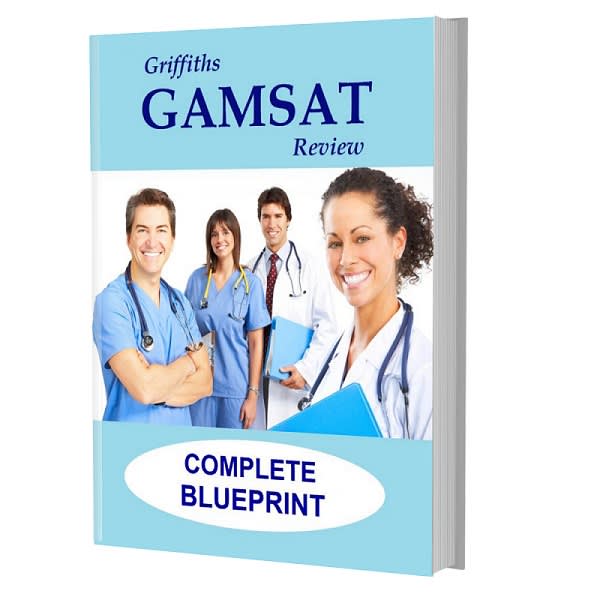